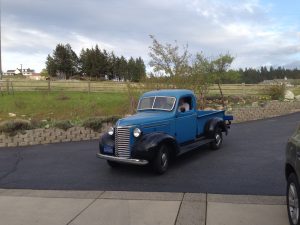 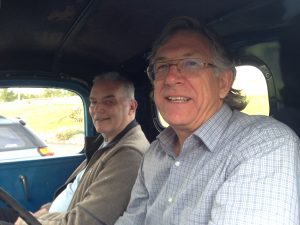 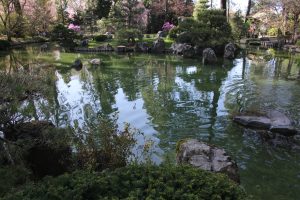 I’ve often wondered what would be the best frequency for posting here. It’s not a news site so daily is a bit much, although I toyed with the idea for a while. In my head, anyway. In fact, long time readers know that I rarely post two days in a row and I don’t think I’ve ever posted three days in a row.

Droughts are more common. I’ve often gone a week without making a post but most months have had at least a half dozen. I’m not going to go back and generate statistics. I’m making a point about the last two months. Well, since March 1st, about 7 weeks. Since then, I’ve only written five posts.

The March 1st post hints at the upheaval in my life that occurred that week. Since then, I have been re-evaluating everything and writing pithy commentary on my life just hasn’t been in the cards. Next week, I’ll be going up to Washington to visit Jeremy and his family. I’ll also be seeing Peter and Nanci in Spokane as well as my cousins Dan and Nettie. I don’t have any high expectations that I’ll be posting from up there but I have hopes of breaking the log jam and being able to post more often when I get back