I’ve talked to Jeremy and Sarah, too, about my job travails. Sarah has been conventionally supportive. The last week of the Symphony season in July she was in the orchestra while I was running the last three shows. She gave me good, practical advice on some technical things but also a lovely text which I will not quote here. She stopped by my post at the stage manager’s desk often with a quick smile.

Jeremy I only talked to once or twice. His advice was more metaphorical. We had only a couple weeks before noted the death of Jim Bouton, author of the seminal baseball memoir, Ball Four. Jeremy reminded me of Bouton’s mantra as he struggled to revive his baseball pitching career in Seattle: “Smoke ’em inside.” 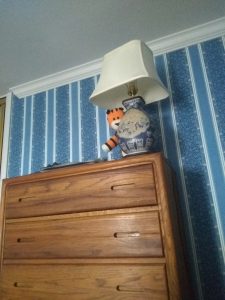 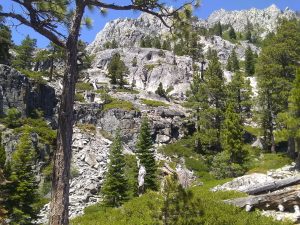 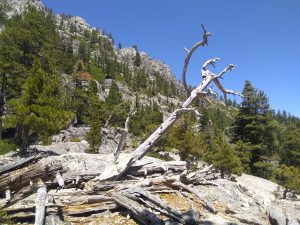 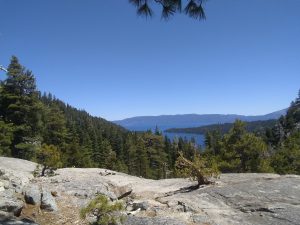 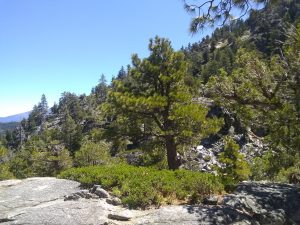