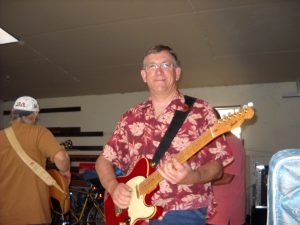 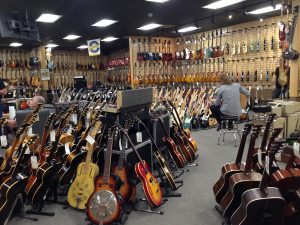 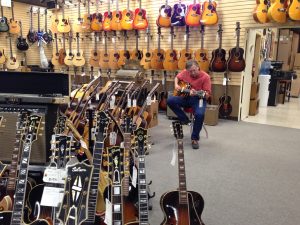 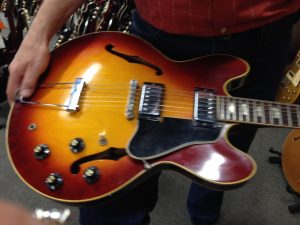 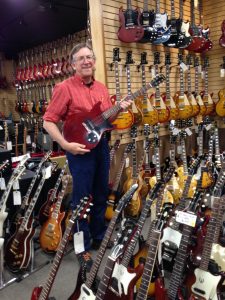 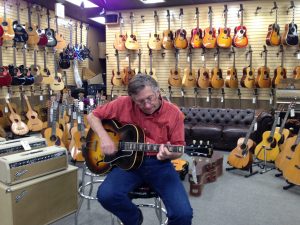 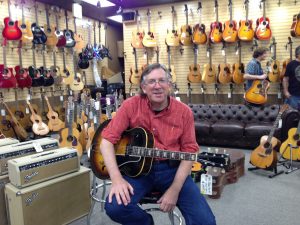 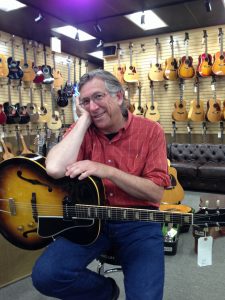 I mentioned Tom Kent in these pages not too long ago. Tom is very gregarious and when he moved back to Northern California from New Mexico, it wasn’t long before he had found people to play music with. For the most part I have been content to tag along and sit in with Tom’s band when I could. Starting around the same time, Tom & I got together with our old band mates from the ’70s about once a year.

Even though I had played guitar in that band, I had played more bass in the intervening years so I was usually the bass player.

The bass player in Tom’s band was a crusty guy just a little older than me named Franco. I say crusty – he was friendly enough but perhaps a little suspicious in those early days of Tom’s old friend showing up at jobs. He was in his element at bars and seemed to know everybody. I remember one time early in our relationship when I had come down to the Valencia Club in Penryn to hear and perhaps sit in with the band, Franco was slow getting back to the bandstand after their first set. After they called several times and he didn’t appear, I plugged in my bass and started playing with the rest of the band. That got him back out there right away. He was nice but firm: ‘I’m the bass player.’

As the years went by I hung out with the band a few times a year, less often at jobs than at rehearsals at Vince’s house in Loomis. There we could relax when not playing and chat without the distraction of bar patrons and we became friends. I had made it clear that I wasn’t trying to get into the band permanently on either instrument. The band, especially in the early 2000s, was pretty busy, playing 3 or 4 times a month around the Gold Country. I was still getting my feet back under me musically.

Franco was not a flashy player, but he had been playing professionally for a long time, mostly in country bands. He knew what sounded right and how to do it. I always enjoyed watching him work with Tom and the band on parts of songs. He was not the leader – Tom was – but when something wasn’t right, he demanded that it get fixed, and stuck with it until it was.

As time went by, Franco let me sit in on bass every once in while. Usually I was the third guitar player. By then I knew most of the songs the band played so there wasn’t a huge let down in quality.

It was about this time 5 years ago that I sat in for Franco for the last time. Of course I didn’t know it then. The band was playing at a pizza restaurant in Cool. Just before the second set he said he wasn’t feeling so good and would I mind playing. No! I had gone outside during the first set and I remember marveling at the strong and clear bass sound that carried well out past the parking lot.

I don’t remember how the evening ended; whether I played bass for the whole rest of the evening or Franco came back. There was no indication that anything serious was wrong but it was only a little over a month later when Tom called me with the news that Franco had died.

I was honored to play through his rig with the band at the memorial. Later I bought it from his nephew and treasure it still. Franco wasn’t married and had no children so the nephew was the closest relative he had. The band has had a few bass players since but none to match Franco.

Rest in Peace, Franco Giovannoni. The heavenly band is better for your presence!