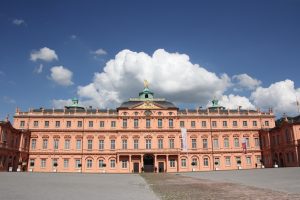 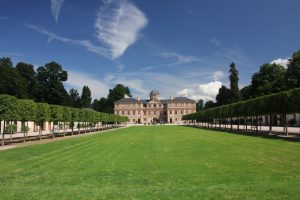 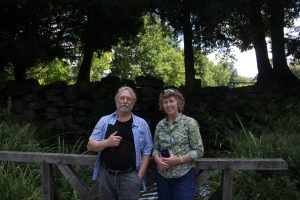 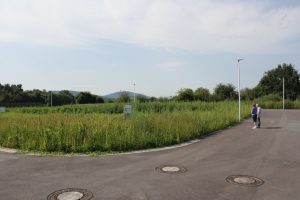 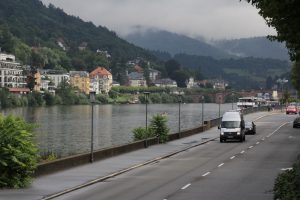 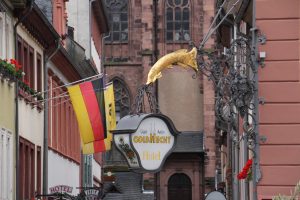 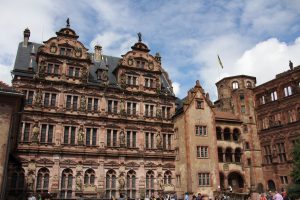 Franz Hangauer was my cousin. The story of how we met is very cool, but for another day. When I went to Holland to visit Sarah in January 2013, we went on the train to Franz’ brother Wilfried’s house in Rastatt.

To get to Rastatt from Amsterdam, we took an InterCity train to Frankfurt, then transferred to a local for Baden Baden, where Wilfried was to meet us. I knew Franz was coming and that he lived in Mainz, which was on the way for the train, but I didn’t expect at all what happened.

Franz knew our schedule, boarded our train in Mainz, started at the front and walked through the train until he found us. I was slumped in my seat next to Sarah, just waiting for the train ride to end, when I heard a voice say, ‘Hello, Chris!’

I stared at the speaker and my first thought was ‘Johannes has come back to life.’ Johannes was Franz’ father. I hadn’t seen Franz in 30 years so naturally he looked older and not surprisingly he looked like his father.

Once I came to my senses we had a happy reunion and continued on to Wilfried’s in high spirits. We spent a day and a half there filled with gemutlichkeit.

It was to be the last time I saw him. Franz died of a sudden heart attack on April 7 of this year.

But not the last time I spoke to him. He had been in the habit, over the years, of calling periodically. Not often, maybe once every couple of years.

He was one of the very few that called me after Zach’s death, though. Our conversation was strained, as were all my conversations in those days, but I heard the emotion and sympathy in his voice and I loved him for it.

I wrote a note to Wilfried & Marlies, his brother and sister, afterwards and recently got a card back with a Thornton Wilder quote on it. It took a minute or two to realize that the quote was originally written in English so I looked it up. Here it is: