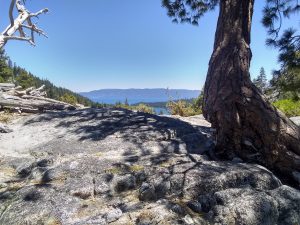 2 thoughts on “the last time I saw Zach”